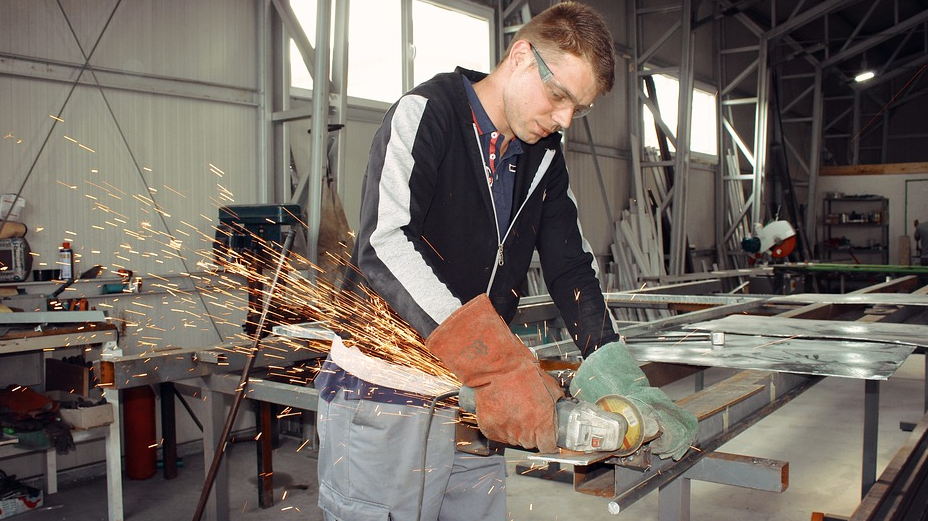 In the wake of the mounting opioid crisis, employers from law firms to manufacturers are discovering that the latest competitive advantage is the ability to pass the test no one studies for: the drug test. Employers are struggling to find applicants who can pass, and it’s not just opioids that are impairing employees enough to keep them out of the work force. Every drug from marijuana to meth shows up on these tests, in enough numbers that some employers are rejecting up to 47% of applicants right out of the gates. In some cases, applicants just walk out of job fairs once a drug test is announced as part of the hiring process.

Drugs on the job, and the accompanying tragedies, aren’t new to the 21st century. In a highly publicized case from 1987, investigators at the time discovered marijuana in the test sample provided by the engineer of a freight train that collided with a passenger train killing 16 passengers after running a stop signal. What is new are the numbers: in 2015 in Wisconsin, more citizens died from overdose than car accidents.

The degree to which applicants are failing these mandatory drug tests has risen to the level of the attention of the Fed, as in the Federal Reserve. For three months running, this topic has  been called out by the Fed specifically as employers report slow hiring due to the “candidates' inability to pass drug tests“.

Quest Diagnostics, an employer drug testing company, ran the headline in May, “Increases in Illicit Drugs, Including Cocaine, Drive Workforce Drug Positivity to Highest Rate in 12 Years”. And Quest’s senior director identifies that the increase is completely nondiscriminatory and affects applicants, “across virtually all drug test specimen types and in all testing populations.”

The employment social networking site, Linkedin dove deep with some of these employers. One employer calls the opioid epidemic ‘probably the biggest threat in manufacturing, period.’ That’s saying a lot, especially when we’re supposed to be in a growth cycle for building and manufacturing.

Other employers have identified subsequent problems, such as an applicant passing a drug test, and then during employee training demonstrating signs of addiction. The cost to the employer adds up, especially if that employee has erratic attendance or behavior, quits or is fired, causing the employer to have to hire and train another employee. Turnover costs.

Another consequence, is folks just plain dropping entirely out of the workforce.

One employer called it as he sadly has seen it, saying that with the opioid addicts, there is no long-term rehab opportunity because the addicted employees are generally dead in a year.

Jobs that are currently available but unfillable include trucking, logging jobs, millwork, and manufacturing from ceramics to metallurgy. All jobs that to some degree or another require precision and concentration necessitating unimpaired employees.

Since work is available, who are manufacturers finding to fill these jobs? For one, employees who own the new asset - a drug-free system, are finding employment. In some communities, refugees who have no drug history nor come from cultures of drug use are passing the test and getting hired within days of applying.

Other employers are scratching around the surface for other options, such as accommodation of those who won’t pass. Instead of just sending applicants out blindly for the test, and wasting everyone’s time and the employer’s money, one employer asks the applicant first, what are you on? If the employer and the applicant have an honest conversation about which illicit drug is going to show up on that first test, the employer makes an attempt to accommodate and work with that applicant.

There are a few solid reasons given for drug testing in the first place, such as company productivity and deterrence, but obviously a major factor is safety in the workplace. Applicants who fail the drug test, it is reasoned, are using, and therefore poor safety risks for themselves and other employees and possibly clients. While detractors of workplace drug-testing claim this is a Reagan-era policy which we have outgrown, employers persist with the attitude that more information up front helps them make wise hiring decisions.

What about legal uses? An employer drug test does not identify when an employee may be using either legal or illegal drugs, such as on their free time vs. on the job. And as has been reported in many stories covering the opioid epidemic, many of those abusing have come by their addiction from legitimate sources. 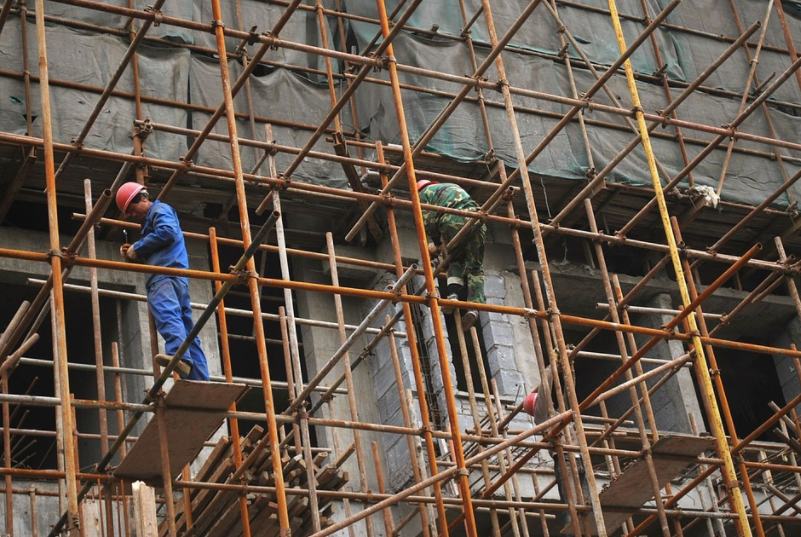 So are you a Wisconsin dwelling contractor staring down this problem whether in your own firm or with subs? Have you considered how to address it? A few commenters to this issue declare that a couple of the drugs showing up on tests have no effect whatsoever on actual job performance, and in some cases are legal or covered by prescription. But what about employees setting up the scaffolding? Operating the kiln? Driving the forklift? It may be fine for a person with an opioid addiction to answer the phone in a customer service capacity, but how about the employee supervising the stacks at the mill? Or even in a less physical capacity, can you trust the potentially impaired employee with competent decision making, when it comes to reporting an unsafe working condition or building a culture of safety in the workplace? Before this national epidemic touches your operation, what’s your plan?

For some it’s the easiest test in the world and boom time for employment.

Karla Allen, the author, is a researcher and writer for a variety of trades for At Your Pace Online, an online education provider for Wisconsin Dwelling Contractors through wicontractortraining.com, as well as other trades, where we provide prelicense and continuing education for Wisconsin contractors and  electricians.

Forgotten User Name or Password
Close Forgot Password
We just sent you a message via SMS with your authentication code. Enter the code in the form above to verify your identity.


Didn't get your code?

Some text in the modal.